Dahlings, yes I know, two posts in one day!  I must have some sort of compulsive obsessive blogging syndrome (wish I could turn that into the acronym COBBLERS but can't manage it).

I am thinking a lot about the lovely Louise of InTownsville, who I had the pleasure of meeting in London a few weeks ago. Once back in Northern Queensland, Louise had to deal with cyclone Yasi. Carrying out repairs and surveying the damage aftewards, Louise had a dreadful fall and is now under house arrest in hospital, not allowed to move, to allow her poor back to heal.

With Louise in mind, what books and films would you recommend, to divert her, cheer her up, pass the time as enjoyably as possible?


My friend Septic Sue (not her real name, did you guess?) put me onto this: 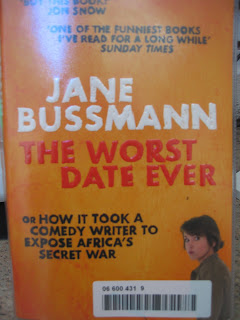 English celebrity interviewer in LA decides to go to Africa to write about war crimes and because she fancies a peace negotiator guy.  It is very funny and very rude.  Difficult to work out what is more frightening - the Lords Army or some of the celeb's PRs.

I have also been dipping into this: 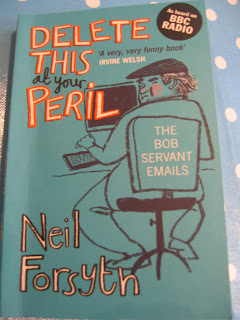 This chap torments email tricksters, to such an extent you actually end up feeling sorry for them.

I am looking forward to reading this: 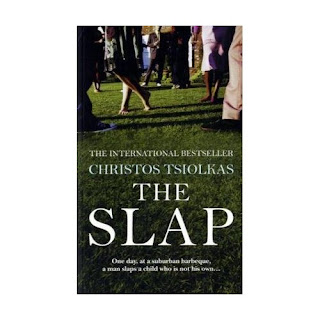 It's about someone slapping a child who is not their own.  Years ago, when Boys 1 and 2 were tiny, I saw a Japanese lady slap a toddler (someone else's child) on the cheek, who had hit her little son.  It was a frantically busy playgroup at a church in Notting Hill, a bit of a free for all.  Those of us who saw what happened did a sharp intake of breath, and being English, said nothing.  The other toddler was a monster and she probably did it instinctively to protect her child, but still...  I knew she was lucky that the mother did not see her, otherwise it could have got really nasty - police, assault charges.
What films would cheer Louise up?  The films I have watched recently haven't really been a funfest:
We all know poor old Edith had a sad life. 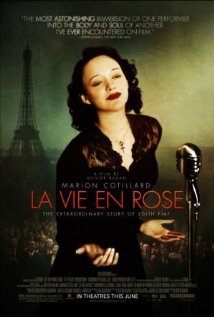 This one, Le Refuge, by French director Francois Ozon was very French and really rather annoying and yet watchable at the same time.  An everyday tale of beautiful pregnant recovering heroin addict, who still managed to dress chicly, with no financial worries and a beautiful house at her disposal..

﻿
Lastly, a film I really enjoyed but definitely not one for Louise or for anyone else about to go into hospital.  This features a creepy doctor...enough said. 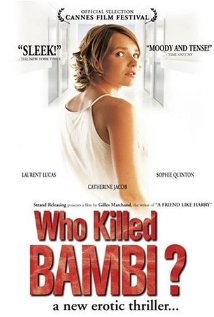