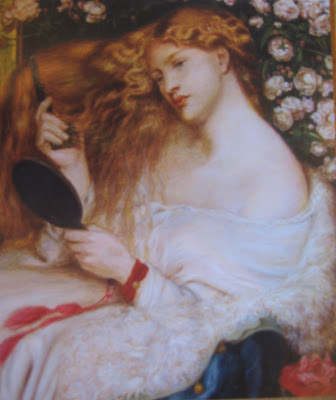 Mrs B styling her hair, languidly


As a domestic goddess and top housewife, I always action household tasks without delay.

Sorry, just climbed back on my chair, I think I may have pulled a muscle laughing.

So imagine my dismay at this unhappy scene.


(The giveaway as to how long this lot has been lingering is the summery clothes; it’s been at least 2 weeks now since summer ended here in Blightyland).

It was IMPERATIVE that I dealt with this immediately. 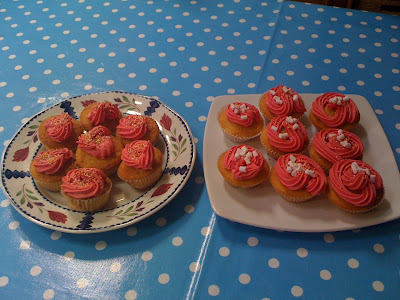 Which is why I went straight to the kitchen to make cupcakes. We have no obvious need for cupcakes but I genuinely felt we could not go on without any. To extend the cupcake process further, I debuted an icing bag thingie I had bought from the Lakeland catalogue about 3 years ago (when I was in the full throes of a nasty case of catalogitis freeshippingtons with a side order of kitchen gadget fever). Actually I have used the kit just once before, I had the brilliant idea of using it to pump Bolognese sauce into cannelloni; the results were spectacular, but not in a good way.

I need a lot more practice with the icing bag, more shot out the top than the bottom. I also overdid the food colouring – I am hoping the boys will come down off the ceiling soon.

To my total surprise I then found myself not at the ironing board but in the nearby town, pootling round the shops. How did that happen? I was astounded. Possible explanations:

• I was abducted against my will by aliens, who, later realising I was no good to experiment on, instead dropped me off at the Weeping Willows Shoppe Centre;
• I was just on my way to fill the iron up with water when I fell into a trance-like state and drove to the shops;
• Faced with the prospect of ironing I realised that life as we know it would end unless I got Boy 1 a Reader Windball ™and, for myself, some Seche Vite topcoat for my nails.*
*Both highly specialised items of equipment, both smell strange but only one used by cricketers; actually I wouldn’t be too sure about that.

Mr B will of course be told that the first or possibly the second are the only credible explanations but I am prepared to admit here entre nous that it was the last. Mrs Trefusis, whose blog I enjoy, referred a while ago to the term “Bunburying” which comes from Oscar Wilde’s “The Importance of Being Earnest”. Algernon, one of the characters in the play, has invented an sick friend called Bunbury whom he always needs to visit, when he wants to get himself out of onerous social commitments. The need to visit the shops when faced with unappealing domestic tasks would seem to be my version of Bunburying.

Fortunately for Western civilisation I was able to purchase the cricket ball. I then proceeded to Sallys, a jolly chain of shops which sells beauty supplies to trade and consumers. I had a most enjoyable time there: They had OPI polish. They had Seche Vite. They even had Pervo Gloves. 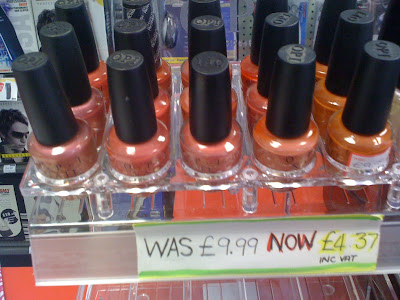 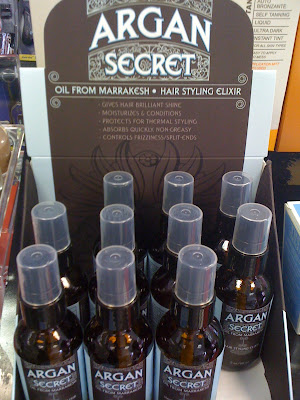