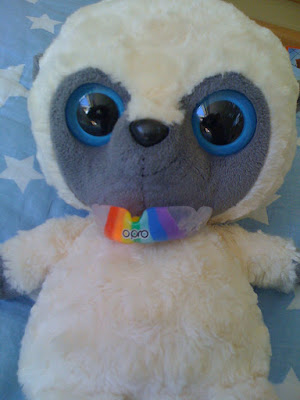 Quick post today, as the excitement here at Blighty HQ is overwhelming.


Boy 2 has his first (tag) rugby match this afternoon so we are all turning out to watch. The boys got their bespoke custom fitted mouthguards yesterday so (if my earlier experience of Boy 1 and his peers is typical) they will spend most of the match standing around fiddling with said guards and lisping unintelligibly to each other, and all with profuse amounts of spit. The actual game will be very much a secondary event.


And I will be in state of angst that bespoke custom fitted mouthguard will get lost in depths of changing rooms and I will have to take out another loan to replace it. 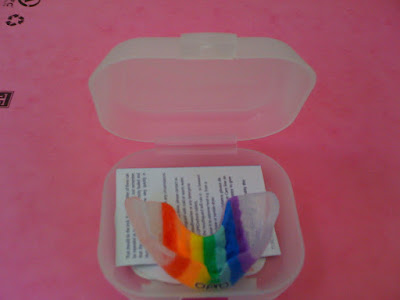 Further excitement as Mr Blighty has decided to buy a leaf blower thingie. He has been on the phone since early this morning grilling various garden equipment suppliers - the keywords seem to be "Stihl" "Blow" "Vac" "Shred" "Leafmaster Supreme Hero Deluxe" "The Green Commander Overlord"; you can get ones with just blow, or for an extra £30 you get ones that blow and suck and have an extra nozzle. How super! But why can't he just use my Parlux hairdryer? And what if the children get sucked up into it? Actually, what a great idea, I could market this as a toddler control tool! Mr B approves of expenditure on Important Manly Equipment, as opposed to fripperies like food and washing powder.


Meanwhile I have been getting up to speed with religious issues, in case the Pope drops by in the course of his UK visit - to chat, one spiritual leader to another. Say what you like about the Catholic Church, they sure know how to accessorise. Lovely use of gold and red and purple too. 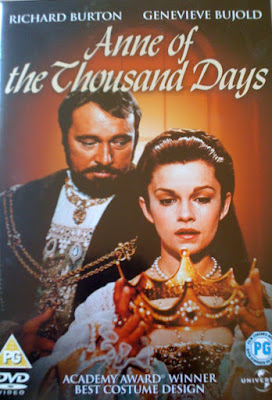 Grandma Whacker ( my muvver) took me to see these films when I was a young Blighty ( a Blightling?) and I loved them, I was very into Tudors and Henry VIII ( a ruthless despotic wife killer is always such a great role model for children). I particularly loved these films as they featured heroines wearing lovely dresses who got their heads chopped off. Weird. Perhaps this explains my retail therapy followed by guilt/punishment issues??
I was particularly struck by the bit in Mary Queen of Scots where Lord Darnley is ill in bed with the pox and then gets murdered. I did think it was a bit sad he had chicken pox and his Mummy wasn't there putting on calamine lotion. 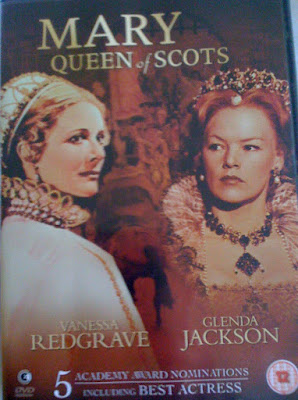 Finally, as if all this activity was not enough, I am off to clean the kitchen window. It's actually a beautiful autumn day here, not foggy after all (that' s just the window).
STOP PRESS: Mr B has returned triumphant bearing new leafblower. What a beauty. That should keep him busy. 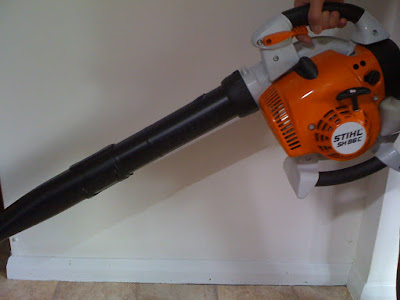