What We Did in Our Christmas Hols

We went to see Paddington the Movie.  We all loved it except Boy1 who is teenage and only likes films with explosions. 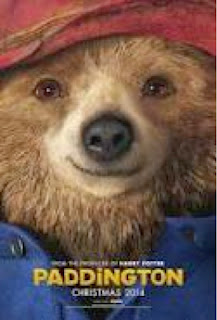 I got a sprout thrown at me at 7am on Christmas morning.  Nice. 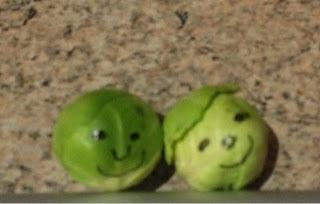 Monty Dog grew huge blonde eye brows.  For warmth I suppose.  We are thinking of getting him a hat and duffel coat, then he would look just like Paddington 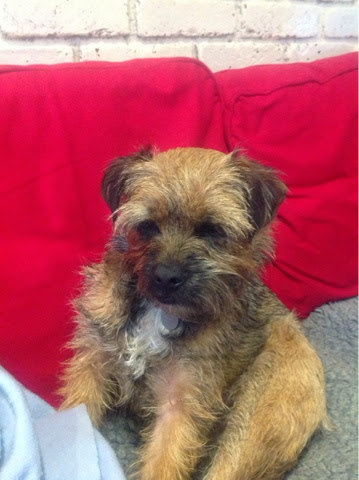 I gave Mr B some posh eau de toilette, I thought Encre Noire (black ink) sounded suitable for a parliamentary draftsman, hope it won't drive his female colleagues wild with desire. Of course now the office is modernised and last week stopped using quill pens, it should be called Beige Keyboard. 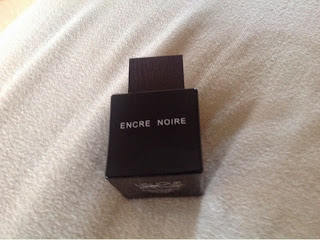 Mr B gave me a lovely MaiTai scarf ring.  The colour is "prune." French for plum.  No Mr B, please no prune jokes. 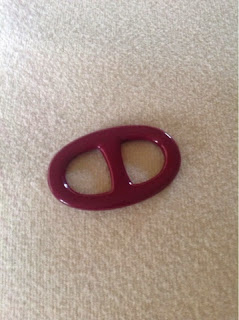 And a Hermes scarf. 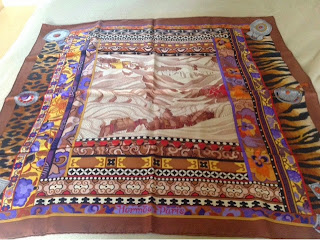 Of course I actually bought them months ago....in our house spontaneous gifting has to be carefully orchestrated.

The scarf is La Femme Aux Semelles de Vent.  Woman with Wind under her Soles.   Mr B says it's the Brussel sprouts.  That man has the soul of a poet.  Spike Milligan. Or Purple Ronnie.

The scarf features the explorer Alexandra David-Neel, depicted on the scarf approaching Lhasa in Tibet. I had never heard of her before but I expect she is big in France.  Like  a French Kate Adie but without the pearl earrings.

Boy1 was given a basket ball hoop.  It only took Mr B 7 and half hours to put up. 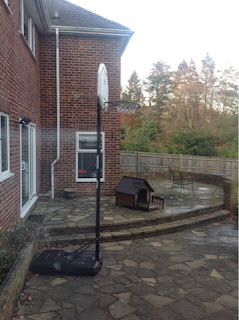 Boy2 was given various gamey gizmos and some hockey boots. 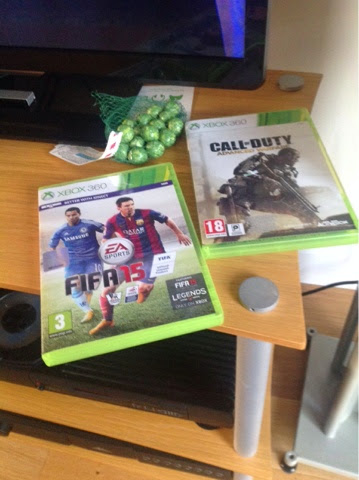 Grandma was in residence and only managed to watch about 87 films and clock about 5000 hours quality TV time. 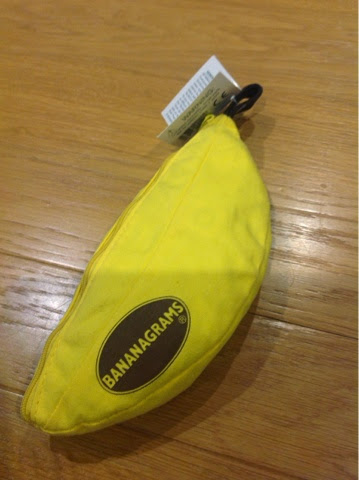 We played games like Perudo and Uno and Bananagrams, all of which involve shouting key words at certain times, to be on the safe side I now shout "Dudo Uno Peel Split Dump" every 5 minutes whether we are playing a game or not.  And Banangrams which involves making up words has been most educational, I had no idea that a 12 year old knew so many rude words.  And so many linked to basket ball hoop construction.

Mr B and I have started watching The Code, an Australian drama, like The Bridge what with political cover ups and slimy bureaucrats and an eccentric genius and dum -di - dum di -dum music as each episode draws to a conclusion, but with heat and dust.  It came highly recommended by Mrs Peabody,  check out her blog for some cracking crime reads and viewing ideas. 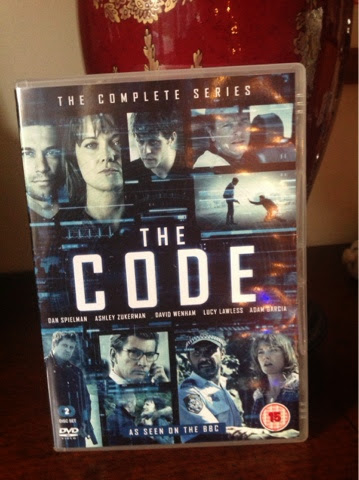 I am reading this.  Again heat and dust instead of the usual Nordic noir. 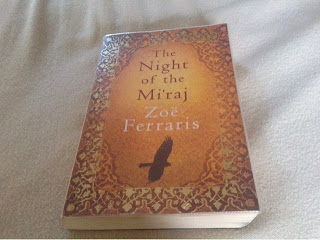 And I have been trying out Caron's Nuit de Noel, I wanted something  Christmas piney and resin-y.  It's really nice and green, but I think I might prefer Serge Lutens La Fille en Aiguilles which is supposed to be a pine forest in summer.  But oh la la, the price! Les Senteurs is good for perfume samples though if you live in the UK. 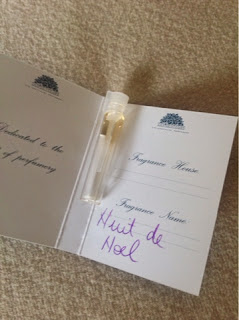 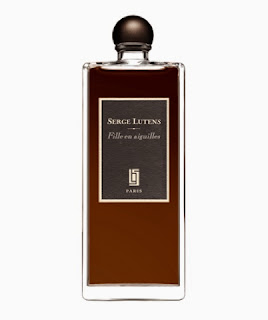 Right, time for another meal. It's at least 15 minutes since we last ate so things are getting desperate.