Border Disputes and Other Key Issues

Dahlings, I have had to write a stiff letter to Ines de la Fressange:

Dear Madame de la Fressange (can I call you Angie for short?)

We both know you have been style stalking me for years, copying my best looks and snatching my role as muse for old Karl L. from me....(Karl would have done much much better work if he had a mad old housewife as muse, his work with machine washable fabrics and go anywhere aprons and comfy shoes would have been Visionary).

See here's you wearing a stripey shirt under a pullover. 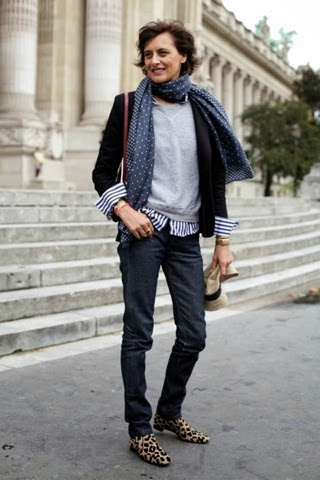 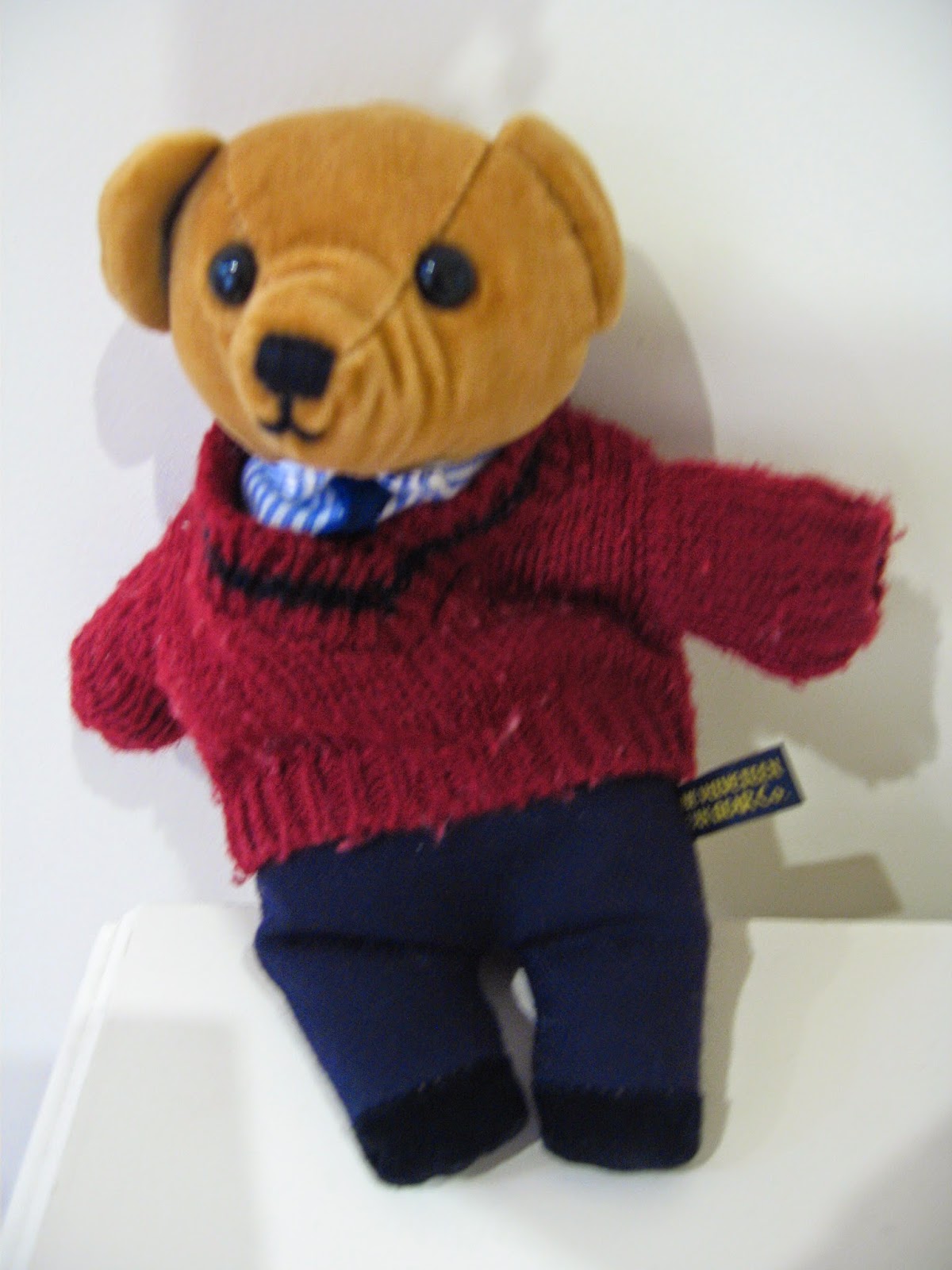 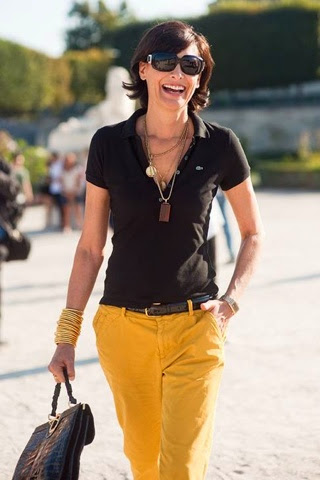 Here's me doing the same look in my own way, using a body double.  See how you have even copied the multiple medallion look, Angie? 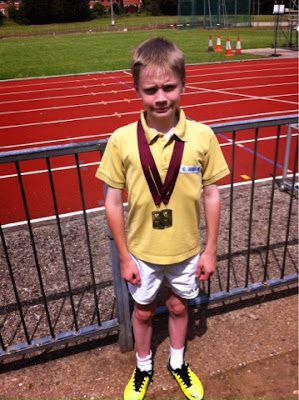 Angie, I have turned a blind eye to this sartorial theft but now you have gone too far: 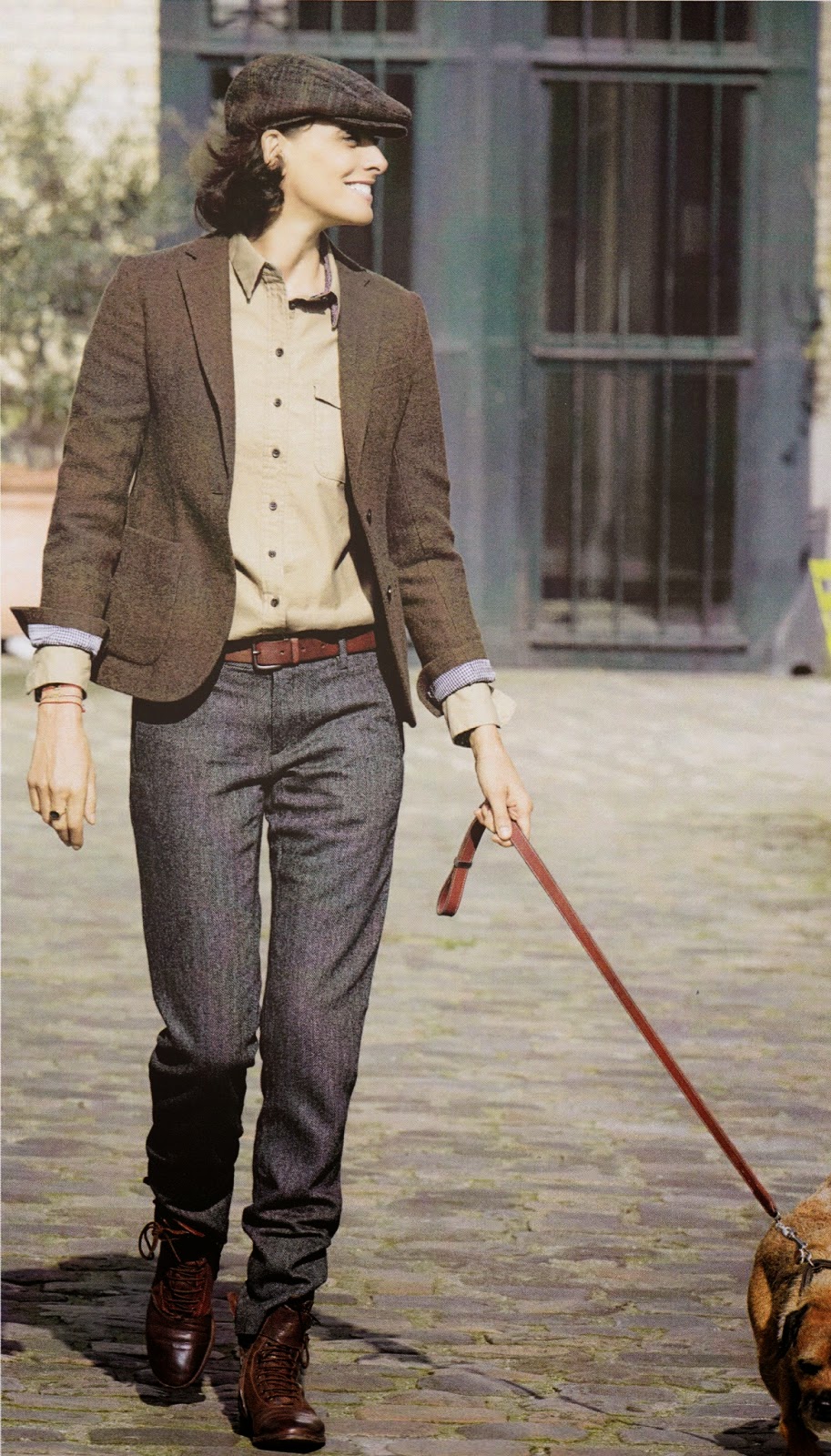 Outrageous!  Copying my canine accessory! How dare you! Have you no shame? All I can say is, I hope he sheds hair on your slimline black capris and chews up your Roger Viviers.

And then I had to write to old Kirstie Allsop 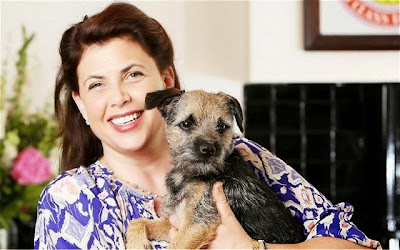 I read in the Daily Mail on-line that recently you have caused a mini furore by stating that girls should not go to university.  I suspect that superficially stoopid statement was actually a very clever way of getting publicity for your latest enterprise.

But what concerns me is this picture of you with a Border Terrier.  What are you thinking?  There you are, encouraging people to do up their homes and scatter cushions and curtains around with gay abandon while at the same time clutching what we now refer to in our house as a Mobile Shredder. Have you seen their teeth? Huge!  It is only a matter of time before old matey there chomps his way through a rug and a lovely throw embroidered by peasants in rural Gloucestershire, before setting to work on that flower arrangment.  You have been warned.

Yours sincerely
B Blighty

And then I had to write to this lady.
Dear Mrs Queen Beatrix 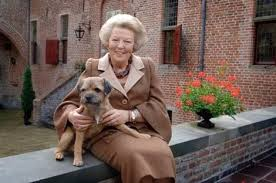 I now understand the real reason for your abdication.  They really are trouble aren't they?  Well done on managing to keep the Queen gig going so long while handling a Border Terror.  You were very wise though to hand over to your son so you could concentrate on Border Control issues. I like the way you look regal and serene in this photo while at the same time keeping a firm hold on the Terror. Out of interest, has he ever jumped in a canal before?
Yours etc

Well I was told a dog could be a lot of work but I had no idea it would involve so much correspondence.