You couldn't make this stuff up! 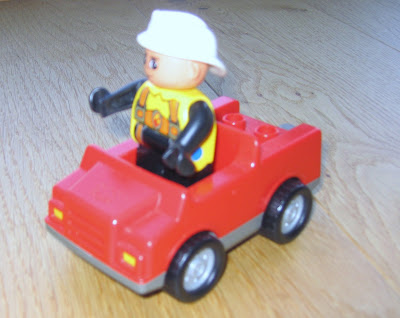 So Boys 1 and 2 have been back at school all of 3 hours when I get the following text:

"DaphnesSchool4Boyz
The fire brigade were called out this morning due to a minor incident in the Science Lab. All boys and staff are accounted for and safe"

I was immediately in a state of shock and high anxiety, my brain racing, asking myself " What is going on?" Yes, the use of "were" instead of "was", where clearly "fire brigade" is singular and so calls for a third person singular verb, is beyond worrying. What is going on at that school?
The worry that a mother has to endure!

P.S. I have checked and it appears neither Boy 1 nor Boy 2 have (or should that be "has"? hoist, petard etc) Science on their timetables for this morning, so hopefully do not need to get them a lawyer this time.
Posted by Blighty