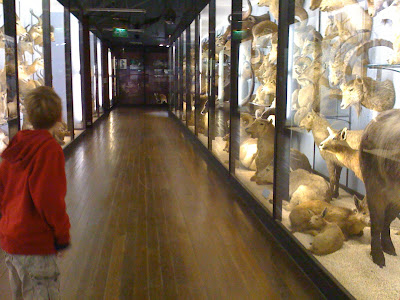 The last two weeks that the boys have been off school have flown by, full of activity which I can't quite remember! So I will leave it to Boys 1 and 2 to give you a little presentation entitled, well I'll let Boy 1 take it from here..
Boy 1: Our talk today is called "Wot We Did in Our Holidaze, Get Off you Baboon, Mummy said i could put the pics on the 'puter not you"

Boy 2 (lying on floor): noooooo, wanna do pics, don't wanna do presentation, don't wanna, waaaaaahhhhh! I hate it, hate it , no, no, no! Ok, I'll do it. Welcome ladies, to our interesting and informative presentation on our half term programme of activities, we trust you will find it engaging and light hearted, yet with substance and..
Mummy: That's enough, don't overdo it.
Boy 1: The hols were cool as Auntie Lovely B came to stay and we went up to London on the train and bus to meet her. The bus was cool. 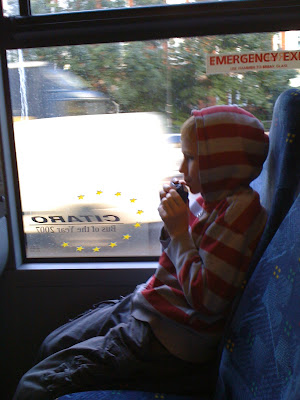 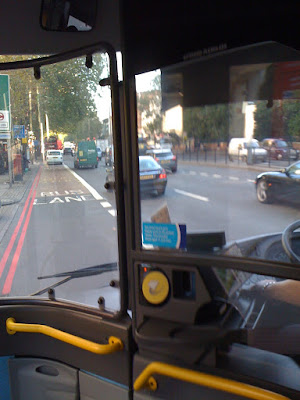 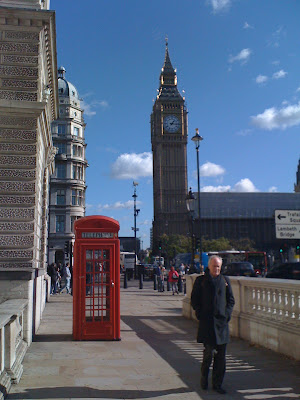 Isn't that man our Headmaster? No, it's Big Ben, you iddyot!

Boy 1: After the bus Mummy made us go to the Cabinet War Rooms and Winston Churkill Museem which was educaseshunal so was boring. But the cafe was ok. 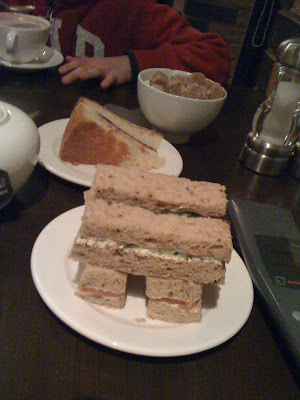 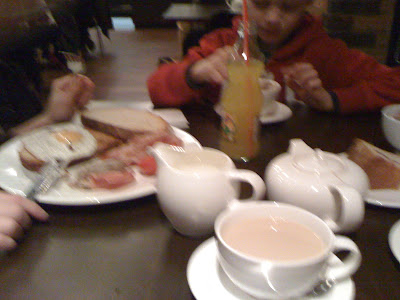 Boy 2: I assisted Mummy in preparing the guestroom for Auntie Lovely B. When Mummy was apprised of my efforts in this regard she was so pleased and moved she shouted a bit and then burst into tears of gratitude.. 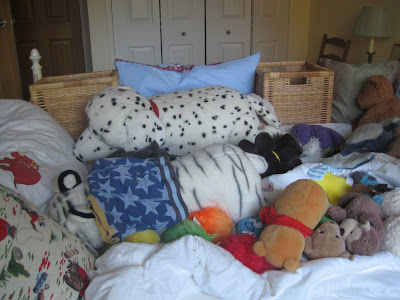 Boy 1: Auntie Lovely B settled in.She and Mummy did lots of chatting and some drinking of wine and Mummy was all nice and on bestest behaviour and did not shout even when we played football in the kitchen. After a couple of days Mummy decided it would be Death by Museem. Again. But this museem was quite good as it had lots of ded stuffed animals in it, including huge snaks and tiny fleas. But the cafe was not so good. 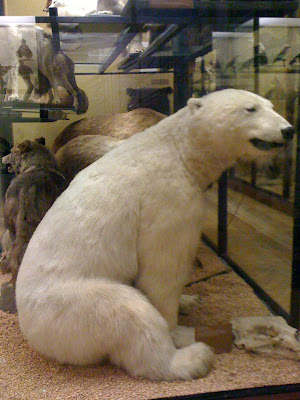 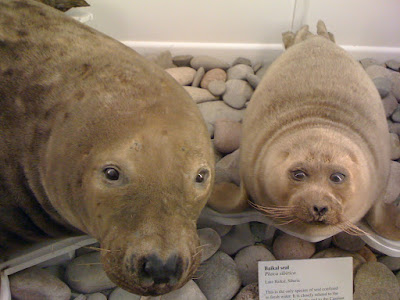 Pics of animals at Natural History Museum at Tring, Hertfordshire (Walter Rothschild had an enormous collection of stuffed animals which he donated to the nation; we do feel the animal kingdom must have breathed a collective sigh of relief when old Wally popped his clogs..)


Boy 2: Then Grandma Whacker came to stay too, so she could enjoy the delightful company of her beloved grandsons and the charming Auntie Lovely B. Daddy announced that unfortunately he would be working late.

Boy 1: Mummy put those girlie flowery thingies in Grandma's room and I added an artistic finishing touch, much better. 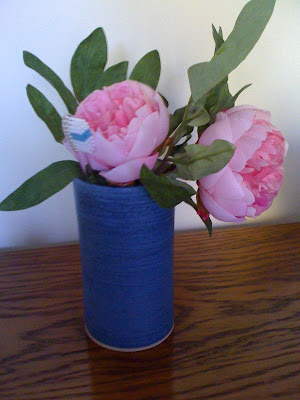 Boy 1: A few days later Mummy carried on her Death by Museem evil plan and she made Grandma and Auntie Lovely B go too. This time it was a Roman Museem in St Albans, very boring with lots of coins. Even Mummy was bord but she would not let on. But we went for pizza after which was very good.

Boy 2: Then sadly it was time for Auntie Lovely B to return home. We accompanied her up to London and then Mummy declared that it was time for another museum. It is clear that Mummy is evil and also quite mad. It was the Foundling Museum in Bloomsbury. 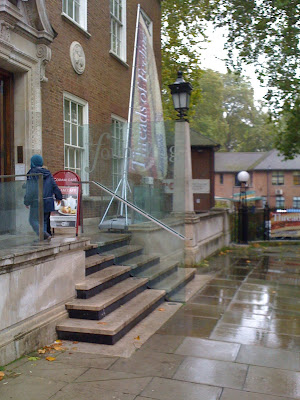 Pic below, this was the site of the original Foundling Hospital started by a retired sea captain called Sir Thomas Coram; now it is called Coram Fields and is a playground. We met our friends here and had a good play! 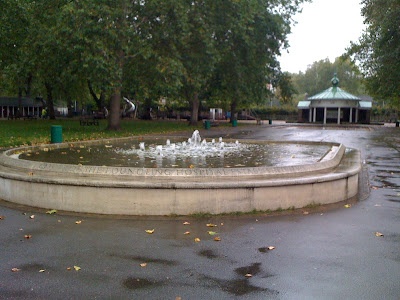 Boy 2:Mummy got cross at the museum as she paid and then they would not take us. Mummy shouted that this was not good enough, she thought children could be left there. The museum lady explained that was the old days, they do not take in babies anymore and look after them till they are grown up; Mummy said that was a big disappointment, she had been brought there under false pretences.. 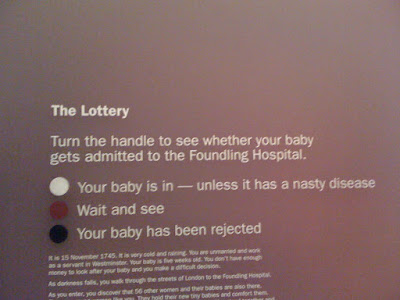 Boy 1: Pic above, this made Mummy go all teary, I think she was still upset that she could not leave us in this Foundling place. Anyway, the cafe was quite good.

Boy 1: And then the next day lots of workmen arrived at our house all at the same time with lots of vans all blokking each other in and Mummy said oh no and made 28 cups of tea and 22 cups of coffee...and then Grandma decided to go home and all the vans had to be moved so she could get the Granniemobile out and we sang our lovely song to her to say goodbye:

" Driving long the motorway at a 104
Grannie did a - BOYS STOP! - and blew off the door
The wheels couldn't take it and the car fell apart
All because Grannie did a supersonic.."
And then Mummy shouted "Stop that song right now!" and told us to say goodbye to Grandma nicely and we shouted and waved "Goodbye Grandma Nicely " non-stop till Grandma drove off and Mummy said "Give me strength" and went to make another 35 cups of tea.
Boy 2: It was terribly noisy with all the workmen banging and drilling, but we applied our ear protectors and continued with our computer related amusements 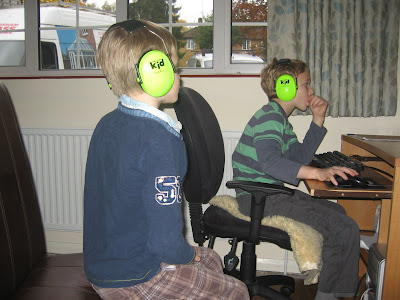 Boy 1: At the weekend we did a bike ride, here is us looking cool like that film TopGun which is Daddy's favourite film ever ... 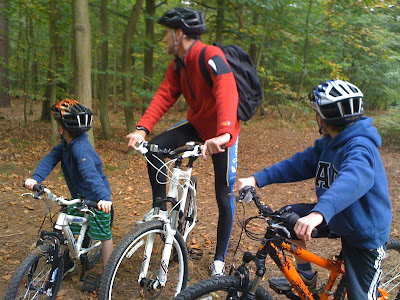 Left to right, Maverick, Iceman and another guy, but certainly not Goose, that bit always makes Daddy cry, wot a girlie.. 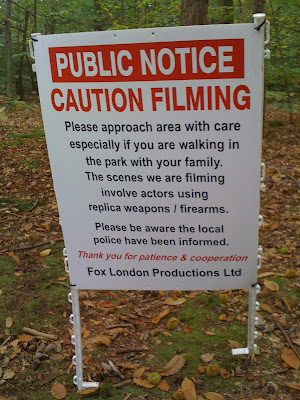 Boy 2: The bike ride was near Pinewood Studios where they do filming for films. We came across this sign. Mummy said there should be a sign warning the public about boys of all ages riding bikes thinking they are hotshot fighter pilots training at Miramar...Neaaaaaaah! (fighter pilot noises).

Boys 1 and 2: So that was our hols. How long till Christmas hols Mummy? Mummy? Why you lying on floor??
Posted by Blighty