YooHoo, we are back from Grandma's!


Went as well as could be expected. Small hiccup when Boy 1, incensed by Grandma eating his chips in a restaurant, flumps about so much he ends up toppling onto the floor face first with his chair on top of him. Cue desperate maternal flutterings, application of ice to bruised face, wailing, tears, runny nose, the works. Meanwhile Boy 2, ever the opportunist, quietly polishes off the disputed chips.
Grandma also had a problem with her drains. (Glamour as always with Blighty, eat your heart out Ivana Trump!) One day we came home to find Grandma (aged 80) and her Polish neighbour Mr UnSpellableski (at least 85) with the covers off the manholes, happily poking around with sticks. Such a lot to look forward to in later life, ladies, can't wait! I should have got a picture for you but without AromaVision you wouldn't get the full experience anyway.
Look at this little chap we met while at Grandma's. 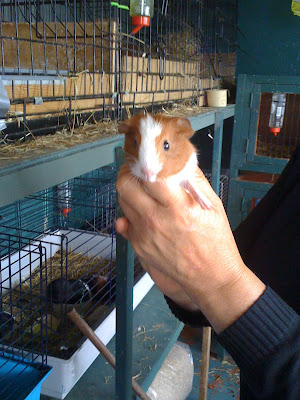 One day the boys got it into their heads they wanted a dog. I suggested we start with a guinea pig. We went to look at them. Boy 2 was particularly desperate to get one there and then. This one was too young to leave his mum. Of course by the next day all had been forgotten. Phew. Mr B said no way, he was NOT having a guinea pig in the house. Maybe a dog one day. A small dog with strong nerves.
Before I went to Grandma's I carried out Operation Hanger. I found Hanger Heaven in TKMaxxxxxx (my spiritual home). 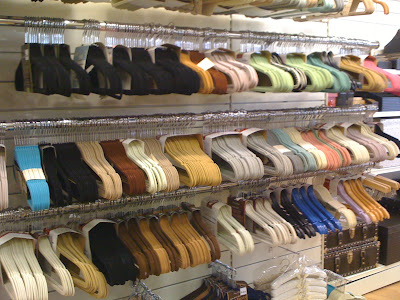 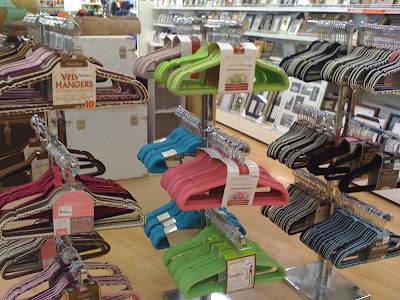 I also swung by Crooks and Grannies (I have re-named it Grannies to reflect its normal clientele). Look, a Faux Fuchsia temple dog, all by himself. A small dog with strong nerves. Perfect. 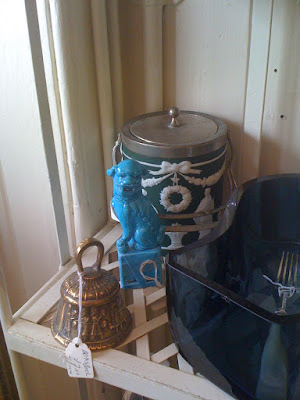 I liked these ones too. 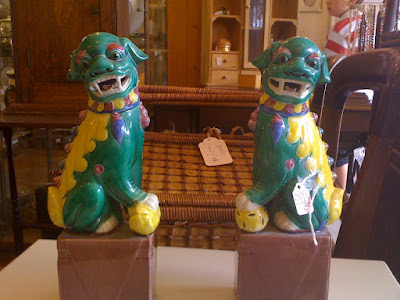 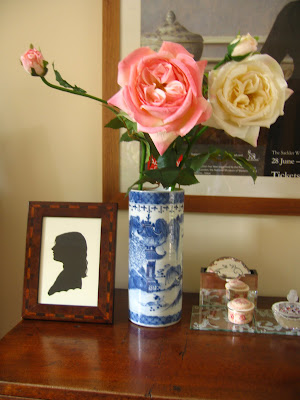 The silhouette thingie is supposed to be me, it was done years ago, can't think where, Grandma found it at her house. There is a lot of artistic licence going on. My hair never looked like that, long and wavy. It is as straight as , er, better not write that, don't want to be sued...

These are real flowers, Mr B gave them to me this week for our wedding anniversary. 12 years. 12 long years. 12 long, hard years - ok Mr B, that's enough. 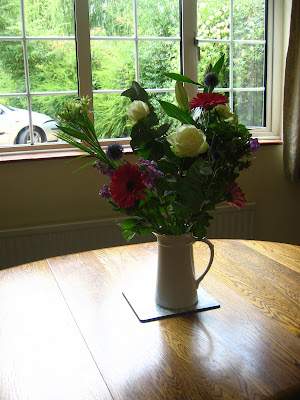 Meanwhile I push on with the educational quotes. I have finished Double Drink Story, the book by Caitlin Thomas about her life with Dylan. To summarise, they went to the pub a lot, got drunk and fell over. I admire her stamina. She must have had the constitution of an ox. She had 3 children with Dylan, and after his death, went to live in Italy where she got together with an Italian chap. In her late forties she noticed she was putting on weight around her middle, a doctor diagnosed swollen something or other, she did lots of frantic exercise like riding to lose the weight, yes, you guessed, she was pregnant and had a son. 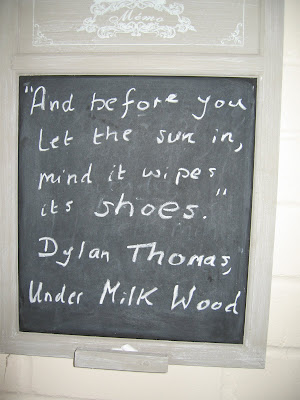 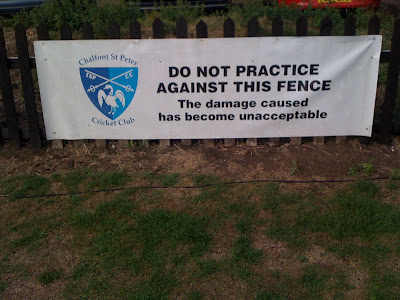 I liked the inspirational message above, on display at the cricket pitch where Boy 2 played cricket this weekend. "Unacceptable" - that's telling them, now I'm scared! Boy 2 didn't want to go to cricket and put up quite a fight, but shot himself in the foot a bit by shouting " I don't want to go to tennis!"

Boys 1 and 2 have been working on their own motivational material. They got the Nintendo Wii back (which has spent more time confiscated than being played on, due to anger management and florid language issues ). Boy 1 penned this helpful aide memoire - they have been warned that it's 3 strikes and then the thing gets sold on Ebay. Remember, if the red mist descends, say "Machete" 5 times. Why "machete"? Should I be worried? 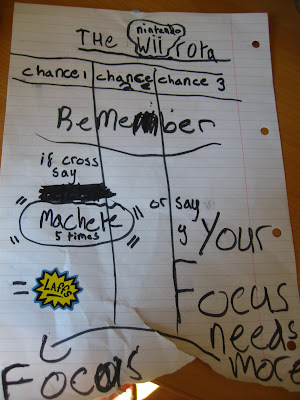